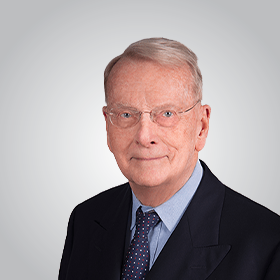 Judge Charles Brower is known as one of the most distinguished arbitrators and scholars in the field of Arbitration.

He has handled a wide variety of commercial and public disputes on all six (6) continents, principally, under the rule of ICC, UNCITRAL, LCIA, AAA, United Nations Compensation Commission, ICSID, International Court of Justice, Stockholm Chamber of Commerce, Insurance and Reinsurance Arbitration Society and LMAA.

His specialties are in adjudicating international disputes involving States and State entities before international courts, tribunals, and commissions. In addition to his appointments as arbitrator in a large number of cases, he has also served in various public positions, including as Deputy Special Counsellor to the President of the United States and the United States Department of State.” 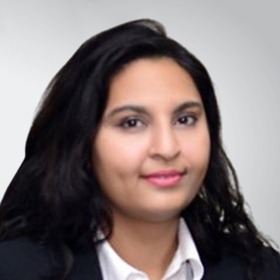 Dr Nudrat E. Piracha, Partner, in a career stretching over seventeen years, has worked as counsel in ADR, in arbitrations, before ICSID, ICC, SCC, Ad Hoc tribunals, and rose to partnership at Samdani & Qureshi. She is a Solicitor of England and Wales besides being a Member of the High Court Bar with audience rights in civil matters up to the Supreme Court of the United Kingdom. She was nominated to the panel of arbitrators of ICSID by Pakistan in 2018 and has served as a member of an Ad Hoc Committee of ICSID. She is presently serving as a member of the twelve-member committee constituted by the Prime Minister for consideration of Pakistan’s investment legal framework.

Dr Piracha is a Fulbright scholar, a Weinstein JAMS International Fellow for 2018, and the first lawyer from Pakistan to become a Fellow of the Chartered Institute of Arbitrators, UK (FCIArb). She is a graduate of the London School of Economics and Political Science. She is the first woman from Pakistan to have been awarded a Doctorate in Juridical Sciences (S.J.D.) by the George Washington University, Washington D.C. She has extensive experience and training in ADR, mediation, negotiation, and arbitrations from most prestigious universities and organizations. As a senior fellow of JAMs, she has been trained and has attended mediations at JAMS with their panelists in relation to commercial and employment disputes 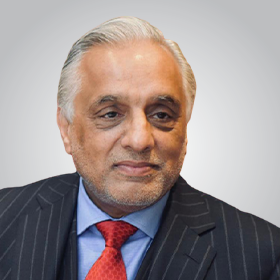 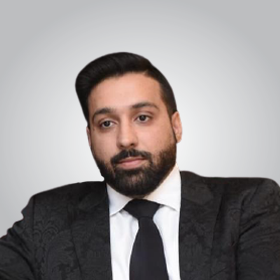